View source
The following has a Wikia of their own: Timothy Heller Wiki.

Timothy Lauren Heller is an American singer-songwriter who lives in Los Angeles. She is a former close friend of Melanie Martinez.

Beginning in 2013, Timothy was a member of the indie-pop duo Dresses alongside Jared Ryan Maldonado. While a part of this band, she opened for some of Melanie Martinez's Dollhouse Tour dates. The duo later disbanded in 2016 with no official statement about this.

Timothy began her solo career in October of 2017 by releasing her debut single, "Sleep". On February 23rd, 2018, she posted the song's official music video after premiering it at a party the previous night. Her second single, "See Ya!", was released on August 21st, 2018. Her debut EP, Self Titled, was released on November 7th 2019.

In September 2020, Timothy announced that she would start using OnlyFans to upload her own Adult content. 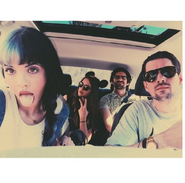 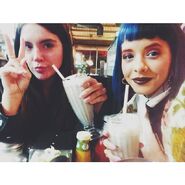 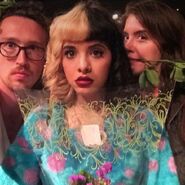 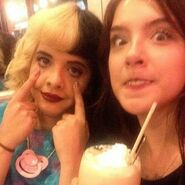 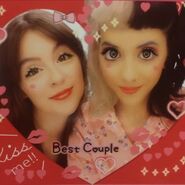 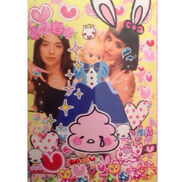 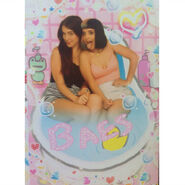 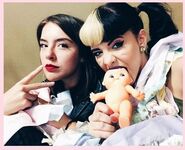 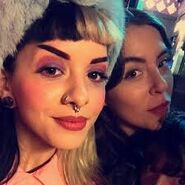 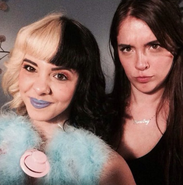 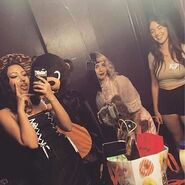 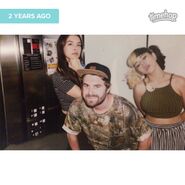 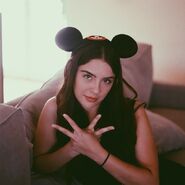 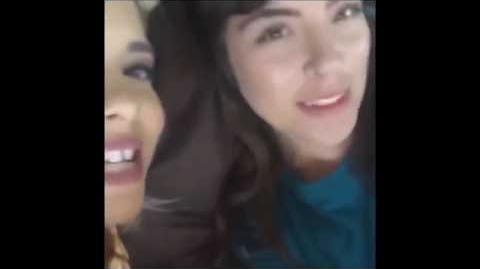