Oliver Tree Nickell is an American singer, songwriter, musician, producer, and filmmaker from Santa Cruz, California. He is Melanie Martinez's ex-boyfriend, and is currently a good friend of hers. He was included in the October 2019 issue of Alternative Press, which Melanie is the guest editor for.

The two had been friends for a while, and had multiple interactions over social media predating their relationship.

On September 30th, 2019, he and Melanie posted photos from their upcoming Alternative Press interview together, later confirming they were dating.

In July of 2020, Melanie unfollowed Oliver on Instagram and they both deleted all the photos of them together from their Instagram accounts.

On May 12, 2021, Melanie posted a story on Instagram confirming that she and Oliver are both on good terms. Oliver reposted the story an hour later. 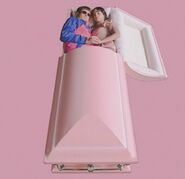 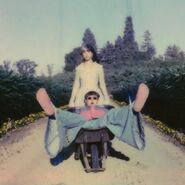 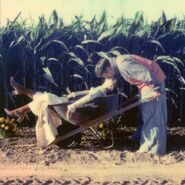 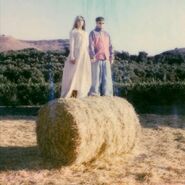 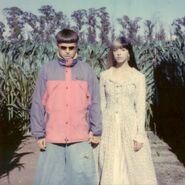 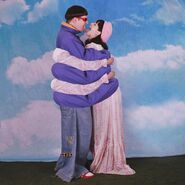 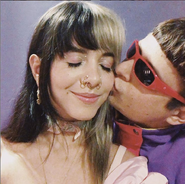 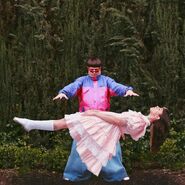