Mike Squillante is a singer and guitarist. He was Melanie Martinez's guitarist for the Dollhouse Tour.

During the Cry Baby Tour, he was replaced by Connor Sullivan, as he was busy writing a play and working on his music. Melanie and Mike have remained friends after him leaving.

Mike met Melanie during The Voice, as he was a contestant on the same season. He auditioned, although he did not make it onto any of the teams. He then introduced Melanie to Miles Nasta, who is now her ex-boyfriend and drummer. 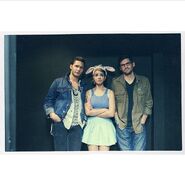 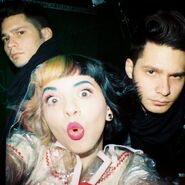 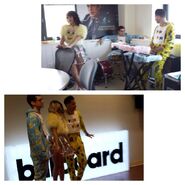 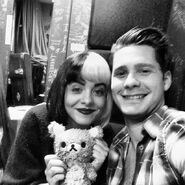 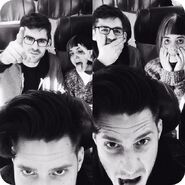 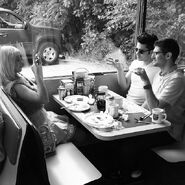 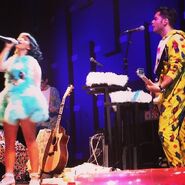 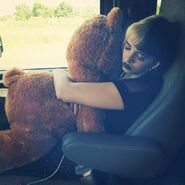 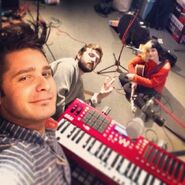 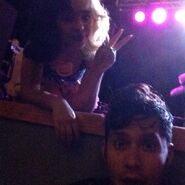 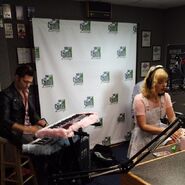 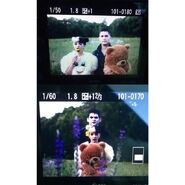 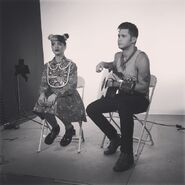 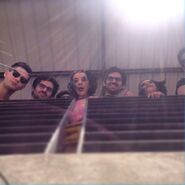 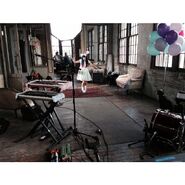 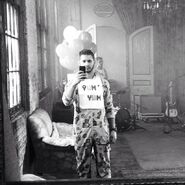 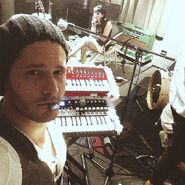 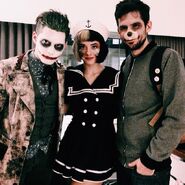 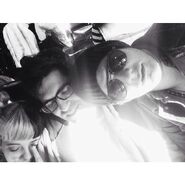 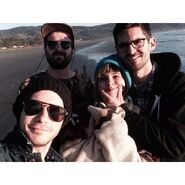 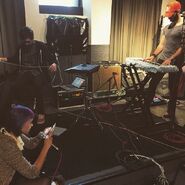 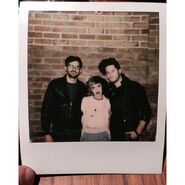 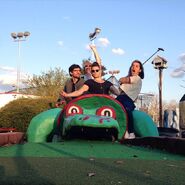 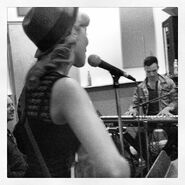 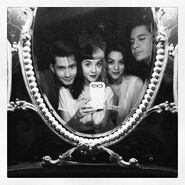 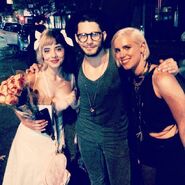