Jared Dylan Music
Jared Dylan Goldstein is an American singer-songwriter, producer, and musician. He is an ex-boyfriend of Melanie Martinez; they dated between 2012 and 2013.

He has worked with Melanie Martinez on the following song(s):

Songs that are stand-alone singles:

Jared was born in Montville, New Jersey on September 7th, 1994, where he grew up with his sister, Leah. At a young age, Jared began singing and writing songs. By the age of 16, he had written over 25 modern and classical compositions.

In 2013, Jared began studying songwriting at the University of Miami's Frost School of Music at the age of 18. He graduated in 2016.

In 2012, Jared released his debut extended play (EP), In Panic. The EP's title song became the winning song of the 16th annual BMI John Lennon Songwriting scholarship in 2013, which prompted him to audition for season 3 of The Voice. 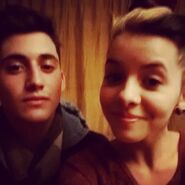 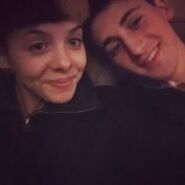 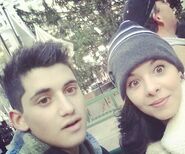 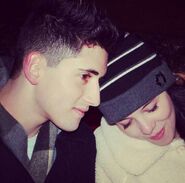 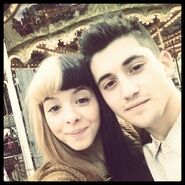 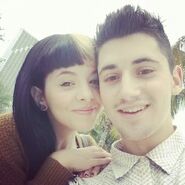 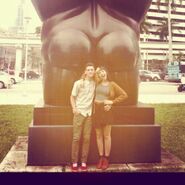 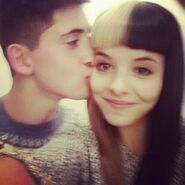 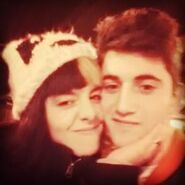 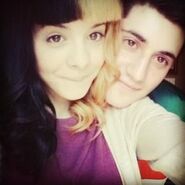 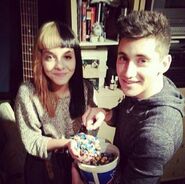 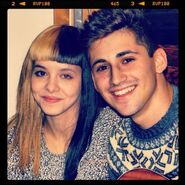 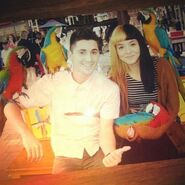 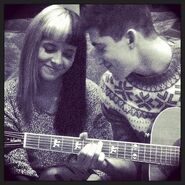 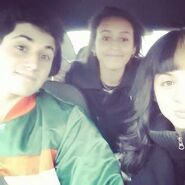 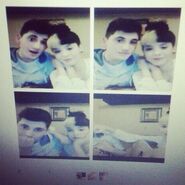 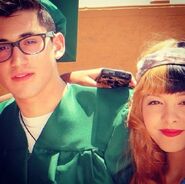 Add a photo to this gallery
Retrieved from "https://melanie-martinez.fandom.com/wiki/Jared_Dylan?oldid=142739"
Community content is available under CC-BY-SA unless otherwise noted.