Within reality, an Empath is known as a person who is able to apprehend the mental or emotional state of another individual. Empaths can greatly be found under the zodiac sign Cancer or under the Lifepath 11. Melanie Martinez depicts Empaths in her work as people with magical abilities, recognizing "softness" as a superpower. The following is a description of Empaths within the Cry Baby Universe, and not reality.

Empaths can be found in all of Martinez's work within the Cry Baby universe.

Cry Baby using her abilities to oversee a conversation (20:38 in the K-12 Film) 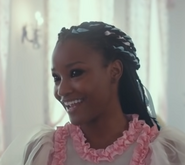 Magnolia transferring thoughts to her friends' minds (49:04 in the K-12 Film) 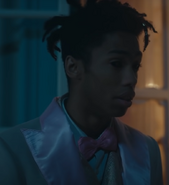 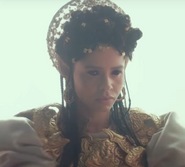 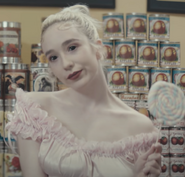 The Cashier transferring thoughts to Cry Baby's mind (2:11 in the "Tag, You're It" MV) 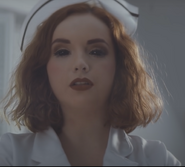 The Nurse holding Cry Baby after the delivery (1:25 in the "Cry Baby" MV) 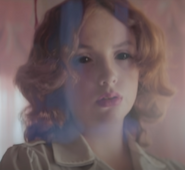 The Nurse depicted as a hallucination in Mad Hatter 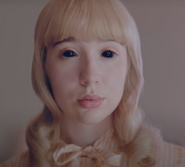 The Cashier depicted as a hallucination in Mad Hatter