View source
The following has a Wikia of their own: Yung-Elita Wiki.

Emma Harvey, professionally known as Yungelita or Elita Harkov, is a Canadian Instagram model, singer and actress. She is a friend of Melanie Martinez. Elita appeared in the Tag, You're It music video as the Cashier.[3] She later reprised the same role in the music video for Mad Hatter. She also appeared in Melanie's film K-12 as Cry Baby's best friend, Angelita.

Elita as the Cashier in Tag, You're It. 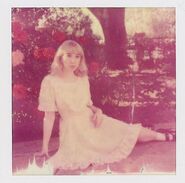 Elita at the premiere of K-12. 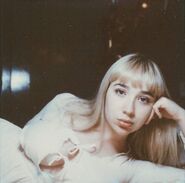 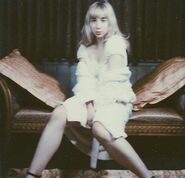 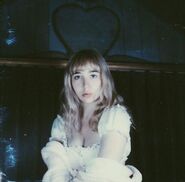 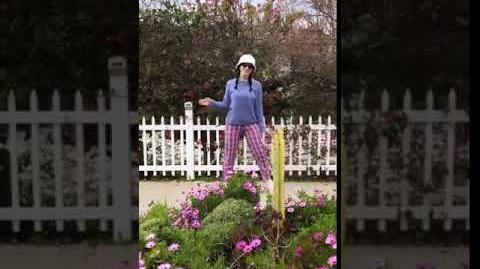