The song describes a toxic relationship with a significant other. It is about someone wanting another person while also being well aware of the fact that they are not good for them. 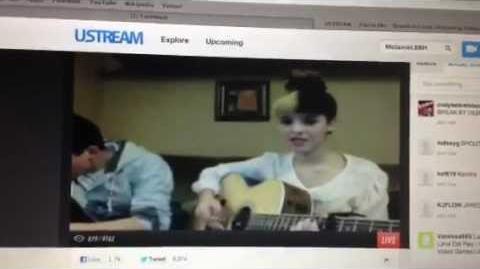 Diet mountain dew, baby, New York City
Never was there ever a girl so pretty
Do you think we'll be in love forever?