The movie is brilliant and a huge undertaking, perfectly executed by the artist. Written and directed by Melanie Martinez, it's called K-12. It's a perfect partner to the album of the same name, which is streaming now on Apple Music. K-12 is like your first major journey that you've become aware of.

Ultimately, when you start making decisions for yourself, it's at K.

And Wheels on the Bus is kind of where that all begins.

Wheels on the Bus feels definitely the most kindergarten to me and is the start. Going on the bus and having that whole experience meeting people on the bus, either getting bullied on the bus, or-

You were bullied? You were a victim of that?

Yeah. Definitely, big time. I was bullied for my teeth, how I dressed, if I wore makeup they would be like, "Oh you look like a clown", just little things that I was very sensitive to, so I think that me being extra sensitive-

There is no point in anyone's life where being called a clown is fun.

Did you always have a strong personality?

No, I was very introverted. I was kind of eccentric but also very sensitive, so I would get my feelings hurt easily when I was a kid, but I was always outdoors and always climbing things, jumping off things. I was just all over the place.

So nature is a language that you understood.

Definitely. That's like my safe place, being out in the backyard and hearing the birds chirping and looking at the trees blowing in the wind, that's my favorite.

It makes perfect sense, because if we're talking about K-12 right here, the movie, which of course accompanies the album, and they're not separate, they're together. Nature plays a big part in this film. You filmed it in Budapest?

It was very intense.

The locations would've been so expensive to try to build out all of those Rococo, Baroque-style sets, so it was just perfect to go and actually location scout and see all these beautiful palaces that are just mind-blowing.

How long did you spend out there before you even started filming?

So tell me about the making of this record because I was just saying one of the things I love about it is just how complicated and yet simplistic the production is. There's so much going on and yet you retain these nursery rhyme-type feels to the songs.

Yeah. We started, me and Mikey Keenan, Mikey Keenan produced it, and we started in 2015 after I put out Cry Baby. At first, when I decided to make the whole overall theme school, I had to write down a bunch of titles, 'cause that's the way that my brain works. I like thinking about the theme first. I would go in the studio with Mikey and we would go through all these sounds. Any sound that would come up that would remind me of a title that I had written down, it was in that moment I would be like "Okay, I'm gonna go with this title because we just found this sound and it makes sense and it feels like it's time to work on this". Class Fight, for example, was probably the one song on the album that this happened with, 'cause I never really go back. I write it, then I record it, then I never touch it. So with Class Fight, it was the only song that I actually went back and I re-did the whole chorus because I just didn't think it was strong enough lyrically and also melodically, and so I was just like, "I'm gonna re-do this" and I was so happy that I did that because it's one of my favorite songs to dance to now.

There's so much movement going on.

What was the hardest song for you to wrangle, to get into shape?

I would say Class Fight because I had to go back to it. The other ones came pretty intuitively, the easiest song was Nurse's Office, just happened and that was it. 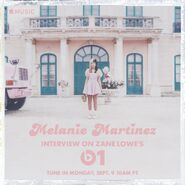 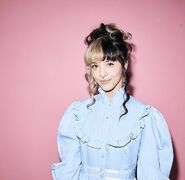 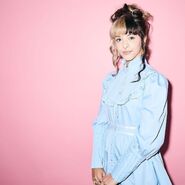 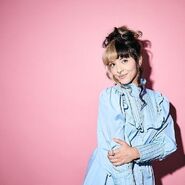 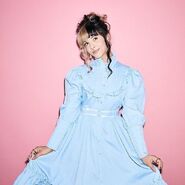 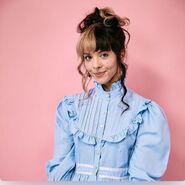 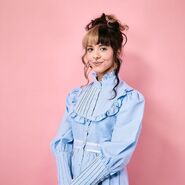 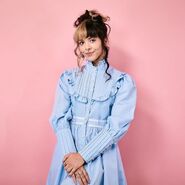 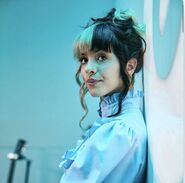 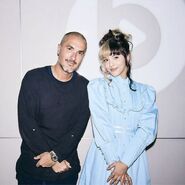 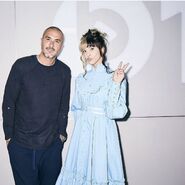 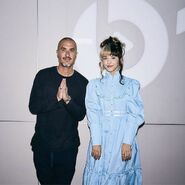 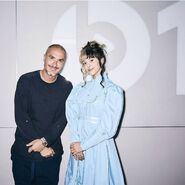 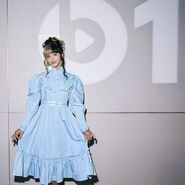 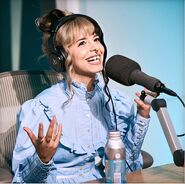 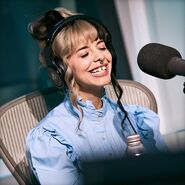 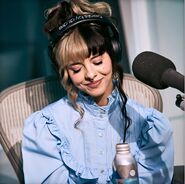 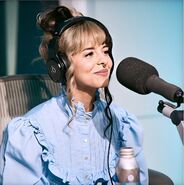 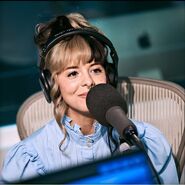 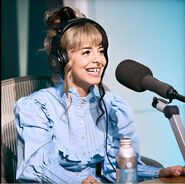 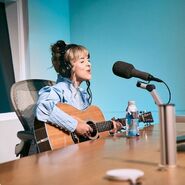 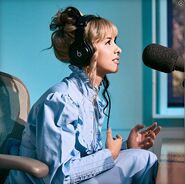 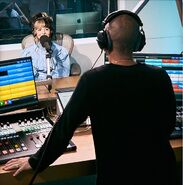 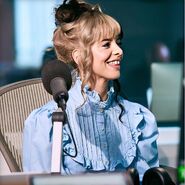 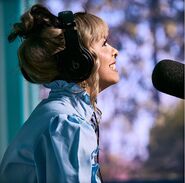