Alternative
On April 9th, 2014, Melanie Martinez uploaded a snippet of a song on Instagram, however, she later deleted it from her account. It was most likely intended to be featured on her debut studio album, Cry Baby, however, the song was later scrapped. The official title is currently unknown. 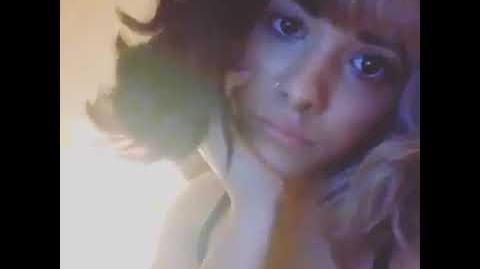