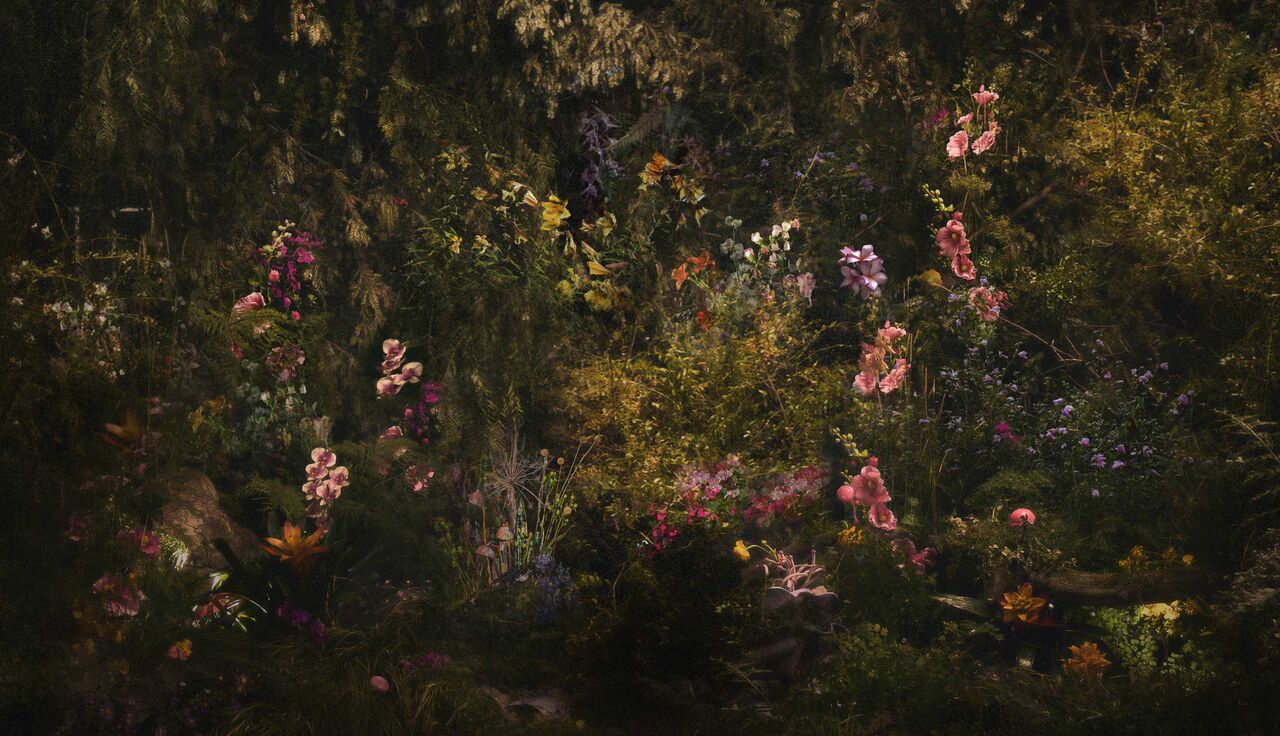 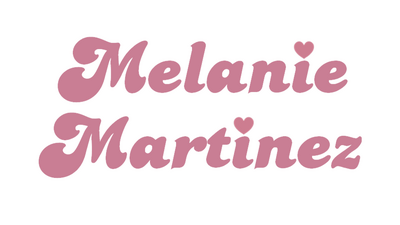 "Take Me to the Moon" is an extended play by Melanie Martinez that was recorded in 2011, however, it was scrapped after it had been completed. It was likely intended to be released in 2012, as Melanie posted the extended play's title in her YouTube description that year. The extended play was...

AK-47-Melatonin finds love, although, some basic b!tch is trying to take him from her

Pacify Her-Melatonin begins to think of a plan to get the basic b!tch to be out of the picture

Alphabet boy-Melatonin’s boyfriend becomes toxic, so she leaves him

Eraser-Melatonin gets tricked into hooking up with someone

Valerie-Melatonin meets someone new, a girl named Valerie, Although Valerie has a dark secret

Cooties-Melatonin meets a boy she likes, though he doesn’t like her back

Pity Party-No one shows up to her birthday, she begins to go insane about it

Birthing Addicts-The ending to Melatonin’s story, her mom smoked to much, Melatonin now has lung cancer

Training wheels(Replaced by Pacify her)

The song has yet to leak but opinions on this? 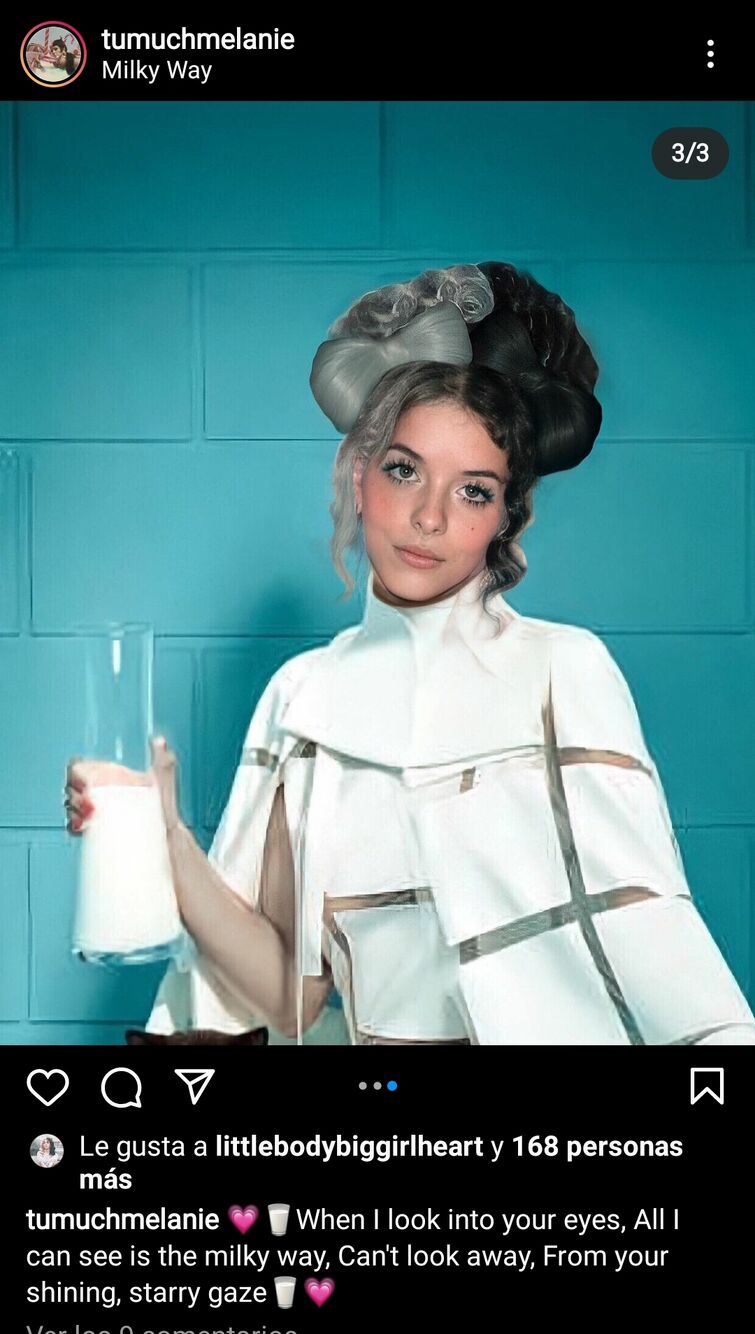 Take Me to the Moon (EP)Unknown Extended Play 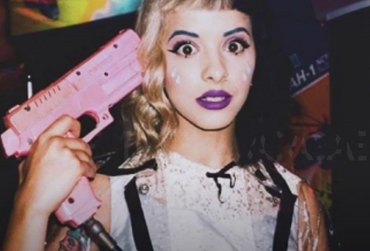 king of the arcade (not real title) 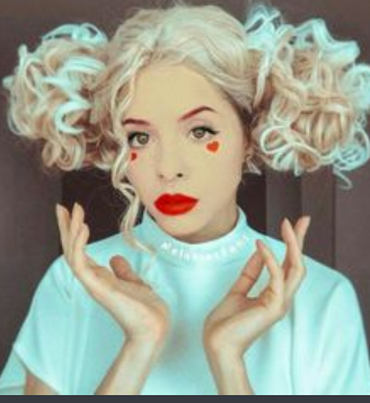 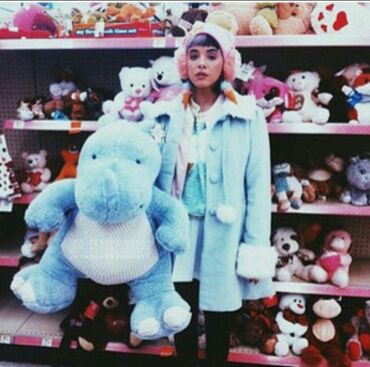 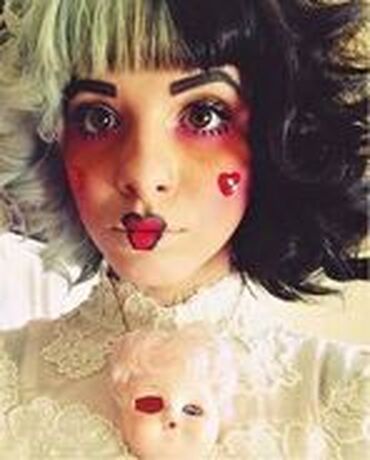 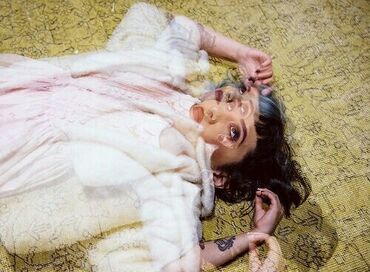 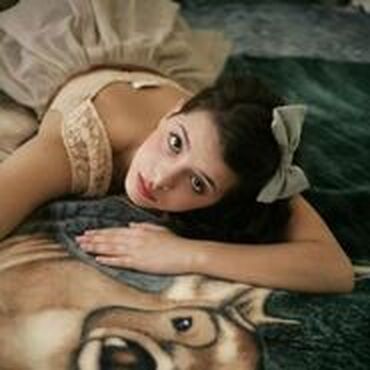 Am I the only one who really wants heart at the door, I love my ride, oh carousel, and Milky Way to leak?

99 cent store, any cover, bittersweet tragedy, can’t shake you, dead to me, gold diggin love, half hearted, Intervals, pacify her, recess, the whole take me to the moon ep, the whole unknown 2013 ep,

I cant edit my previous post of the Crumbled Paper album were making, so comment songs that are released, unreleased, covers etc. to add to the album!

Track 1: Where Do Babies Come From?

Track 10: The Story of an Insomniac

Track 1: Where do Babies Come From?

Story of an insomniac was uploaded to Mel's channel. Her other's songs all said "cover" or "song" in the title, but story of an insomniac did not. How do y'all know it's a song? I feel like it's literally just her venting about insomnia on her old channel, lol

Where are my parents

Where are my siblings

Can you please tell me

But you took advantage

Are you even listening to me?

You have time to sell your games

But you never have time for me (For me)

I just wanna be (Please)

But you took advantage

Are you even listening to me?

Fuck you, won't you pay attention

I don't know where I fucking am

Are you listening to me? (Fuck you) 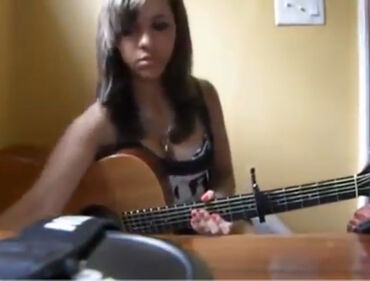 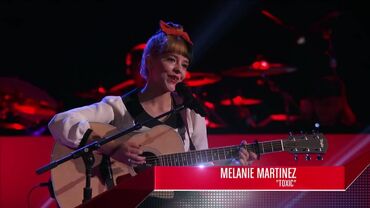 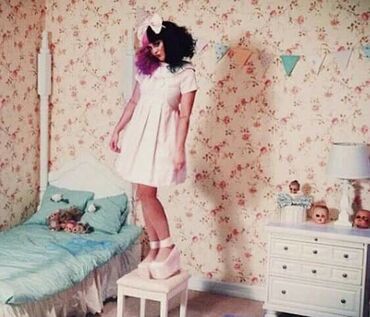 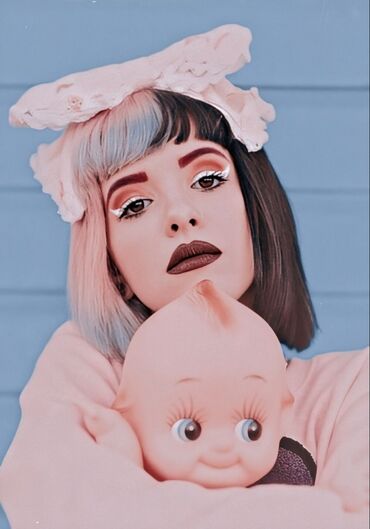 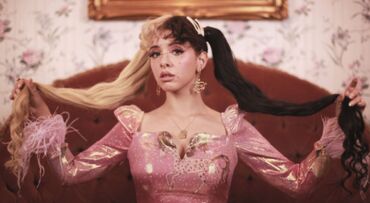 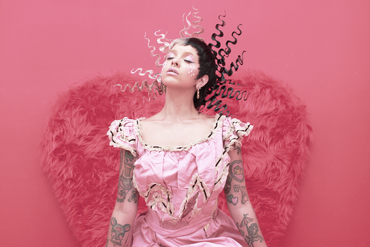 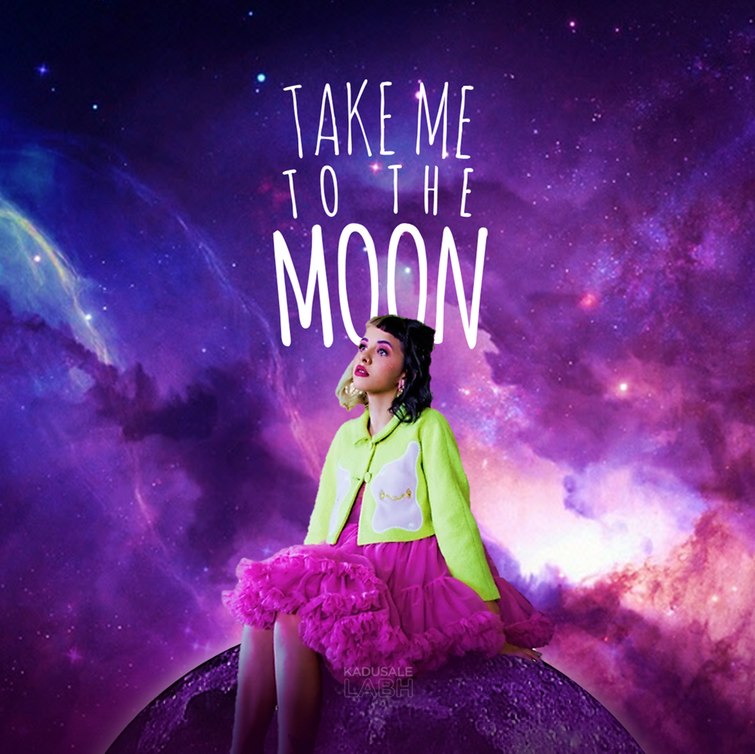 Melanie MartinezTake Me to the Moon (EP)

I don't come on here much, but I'm sayyestoheaven from Instagram. I was browsing some public copyright databases and found this! I think it's pretty amazing. We finally have the name and songs of Melanie's unreleased acoustic 2011 EP. I think there are some unheard titles, but I don't know enough about Melanie to know.

TAKE ME TO THE MOON [EP] - MELANIE ADELE MARTINEZ

(I'll include the link to the registration below for added validity)