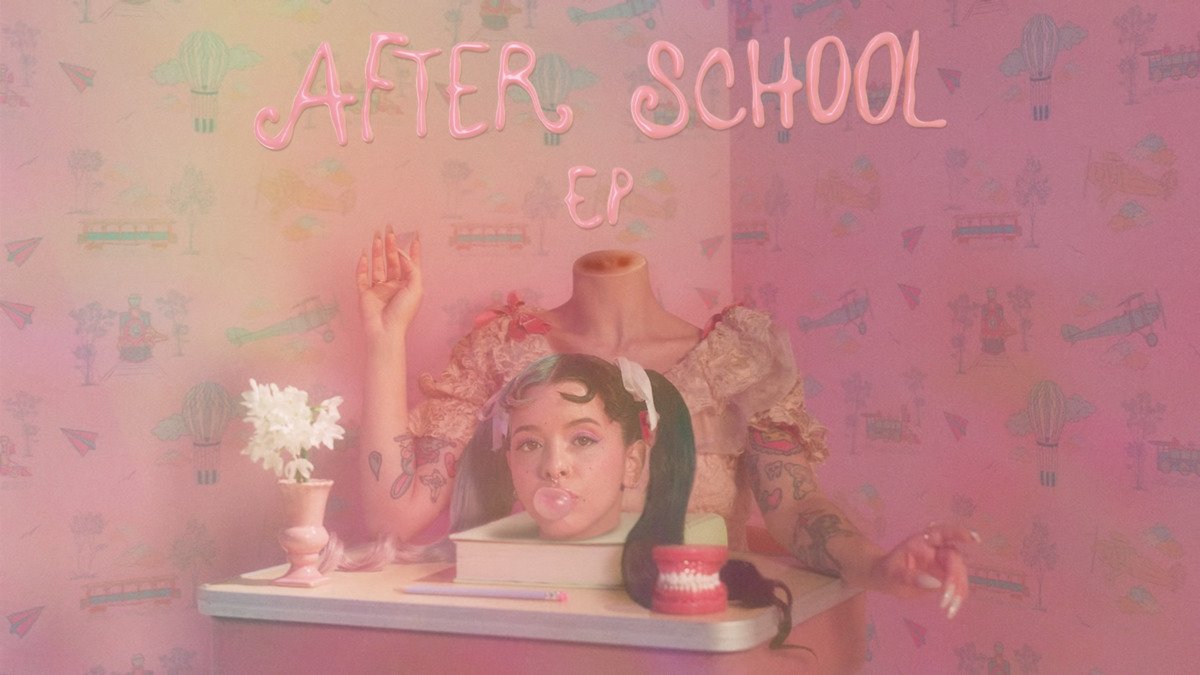 In less than two weeks K-12 will be released and I find kinda strange that the movie is going to be released in such a small number of countries (30) . Maybe she do not have a big fanbase in those regions or her site does not show all countries (sorry if is so) but for me it is strange that the movie isn't released in for example Turkey (where she has a fanbase from what I see) or South Korea (where is an assignment) or Hungary (where the movie was filmed) or many places in general. I don't know if it's hard to get a movie in the cinema or why but I think many of her younger fans could rather buy a physical ticket to the movie than something online. I hope she releases the movie on Youtube or Netflix cause I can't drive 1050 km to Kraków to see the movie.

You will be able to buy the movie online on the iTunes store, not sure about google play

What do you think?